Surprise! I've updated the demo a few times now, so it's time for a new changelog devlog thingy! These updates pack mostly some new visuals, let's start with the biggest one: runes! 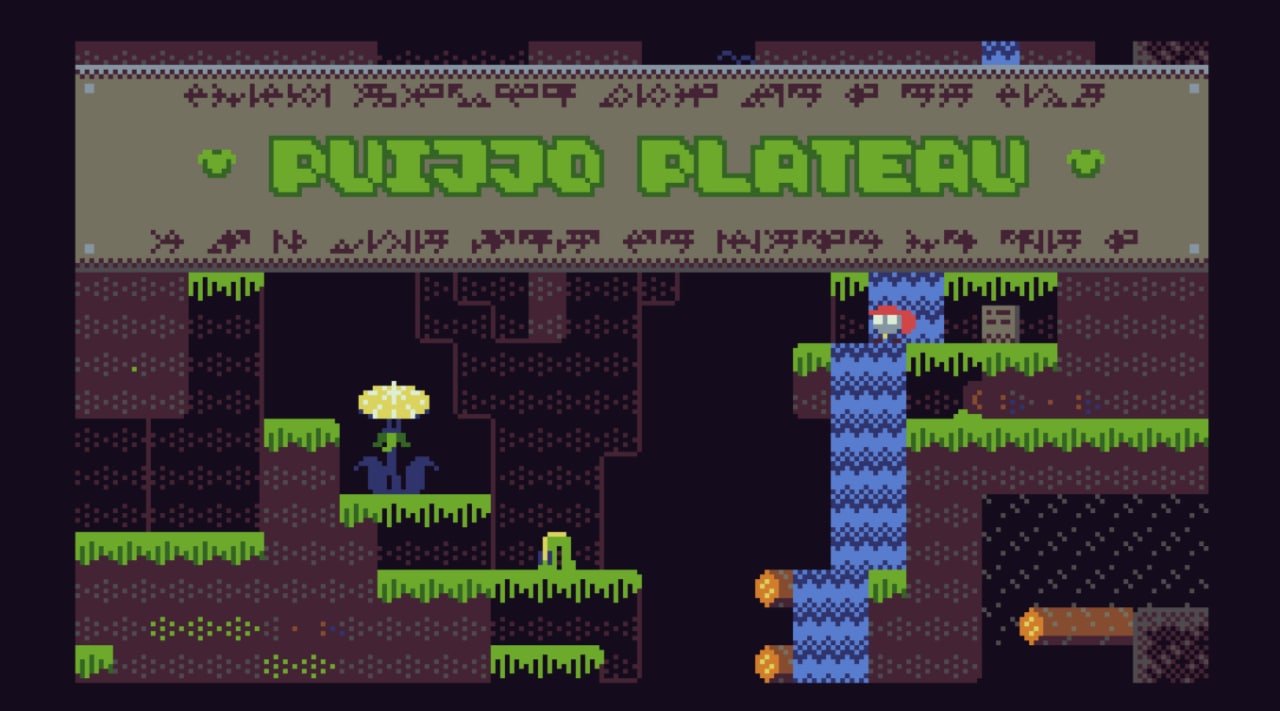 I had a busy weekend and created a runic alphabet system from scratch. I've dreamed of having one in EMUUROM for a long time, and last Friday everything just started pouring out of me... I guess the time was ripe! The runes represent letters arranged into syllable units, and it's designed for writing my mother's tongue: the Savonian dialect of Finnish. By a friend's suggestion, I call them EMUURIIMUU ('riimu' means rune in Finnish). I'd like to talk about the system in detail, so I'm gonna write a longer devlog in the future - stay tuned! 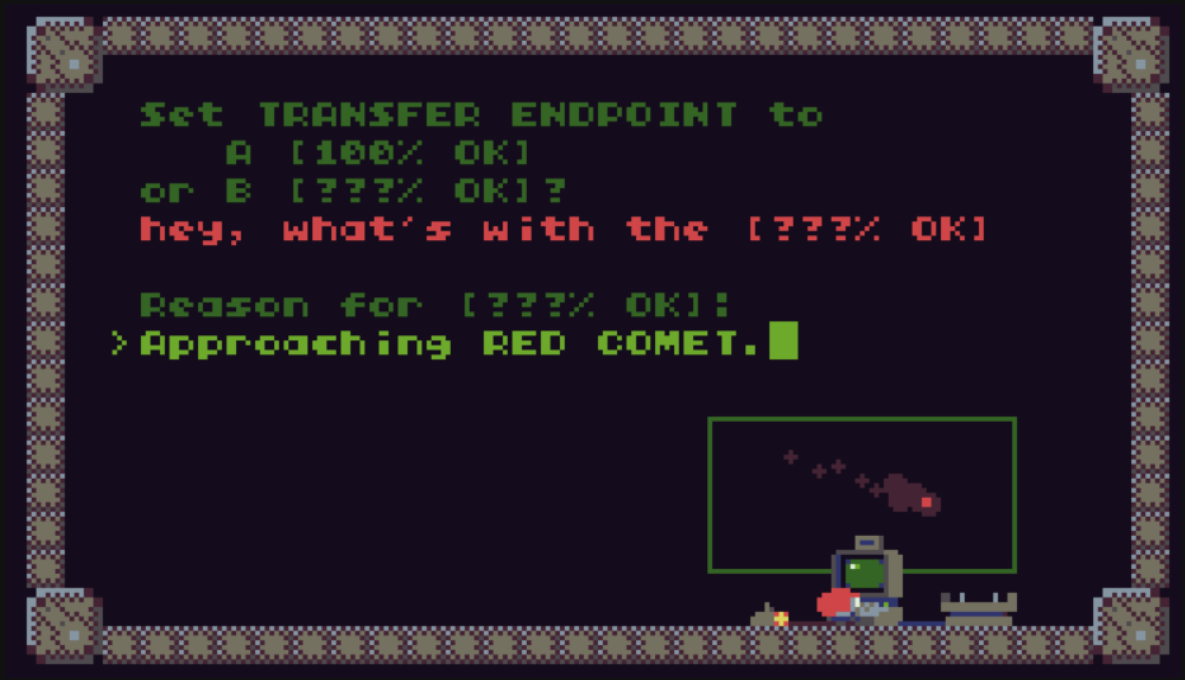 Runes are not the only change, though - for example, I also added some new graphics to the intro cutscene. It felt a bit too barren and text-heavy, so at least there are now some images to look at :D

And I was going to work on the final boss.... Oh well, I think these additions are important - and this is my game, so I get to choose what I'll procrastinate on!