The recently-surfaced cart EMUUROM 0.1.f has a local stabile domain LEHTO_S0 inside well-defined boundaries. There are a noteworthy number of different species, EMUUROM, inhabiting the domain - flora, fungi and fauna. Some species have variants, or FORMS, that differ in appearance (most commonly by colouring) and/or behavioural patterns (e.g., by the initial direction of movement). Different FORMs of one particular species (see Fig. 1) appear to be different stages in the species lifecycle.  A FORM transition was not witnessed yet, however. 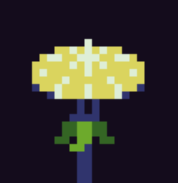 Fig. 1. A species "Voekukka" with a possible lifecycle.

The lifeforms are primitive, albeit playful by nature, and most importantly, non-hostile towards outsiders. In fact, interspecies cooperation provides an integral means for navigating the domain (see Fig. 2). Immediate response to scanning varies between indifference, fight-or-flight and curiosity between species. The observed EMUUROM do not appear to be aggressive towards one another; in its stead potential for mutual and commensal symbiosis is suggested by inter-organism interactions.

Topology of LEHTO_S0 is dense with branching routes and pathways connecting subdomains, and steep differentials in elevation. Terrain is stabile and consistent, but contains cavities only visible by means of scanning. Undergrowth is rich and abundant, fuelled by constant water flow in the form of waterfalls. A life-supporting freshwater basin was discovered at the lower perimeter of LEHTO_S0. 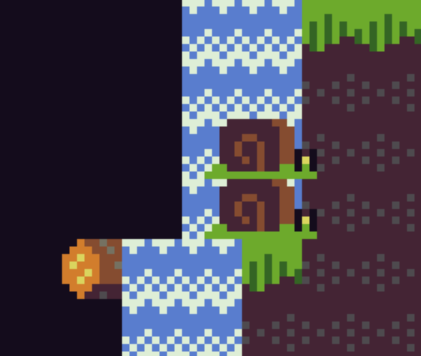 Fig. 2. Solidness of species "Kotiloma" provides itself useful in traversal.

These initial findings provide a solid basis for further research. In order to achieve reliable results, the domain needs to be entered multiple times to experiment on how the external factor - the researcher themself - affects the cycle. Open questions reside outside the investigated domain as well; most notably how the ecosystem outside the perimeter compares to LEHTO_S0, and are there any other stabile domains in the geometry. Further research on EMUUROM 0.1.f is underway.